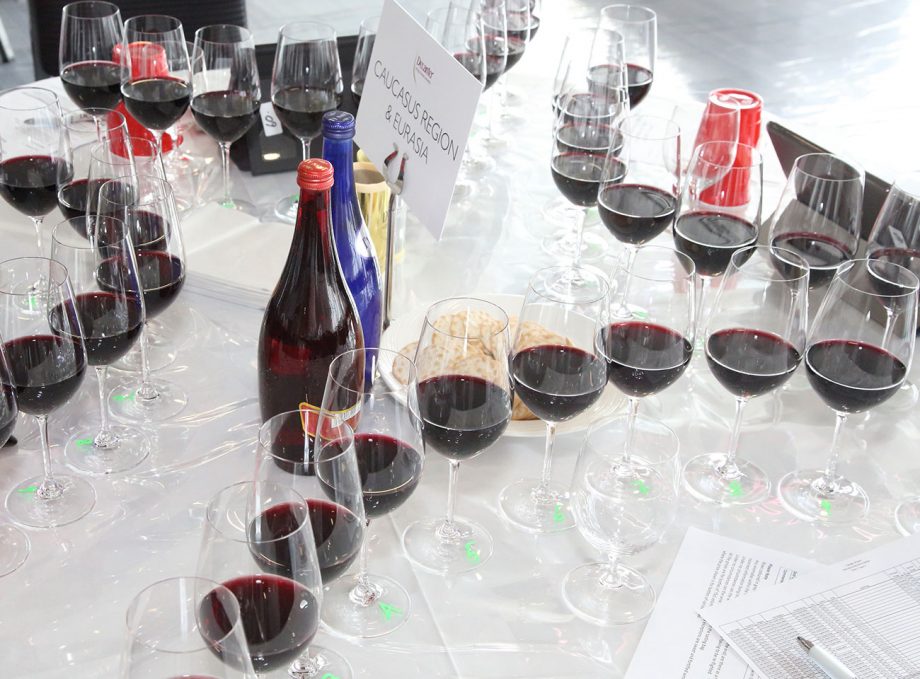 The results are in for the 2019 Decanter World Wine Awards. Ok, there are probably too many wine shows – particularly here in Australia – but this is the world’s largest wine competition,  judged close to 17,000 wines, entered from 57 different countries. More than 280 of the world’s top wine experts tasted and debated the merits of each bottle entered. Only the top 50 were awarded the accolade of “Best in Show” of which Australian wines collected six of these placing them 3rd on the global leaderboard behind France and Spain.

The Australian regions that got the BEST IN SHOW  gongs were diverse. Check them out for your cellar but remember wine is a subjective

Wineries across Australia totalled 930 entries and in addition to its six Best in Show accolades, Australia was awarded a massive 16 platinum medals, 52 gold medals and 289 silver medals.

Western Australia’s Margaret River was the top performing region, taking the most medals in Australia of which the Vasse Felix Heytesbury Chardonnay was awarded a platinum medal, scoring 98 points.

All 16,500+ wines were kept in a special temperature comtrolled  warehouse during judging week before they were taken to their respective panels for tasting.

Below, how the wines were presented for the blind tastings 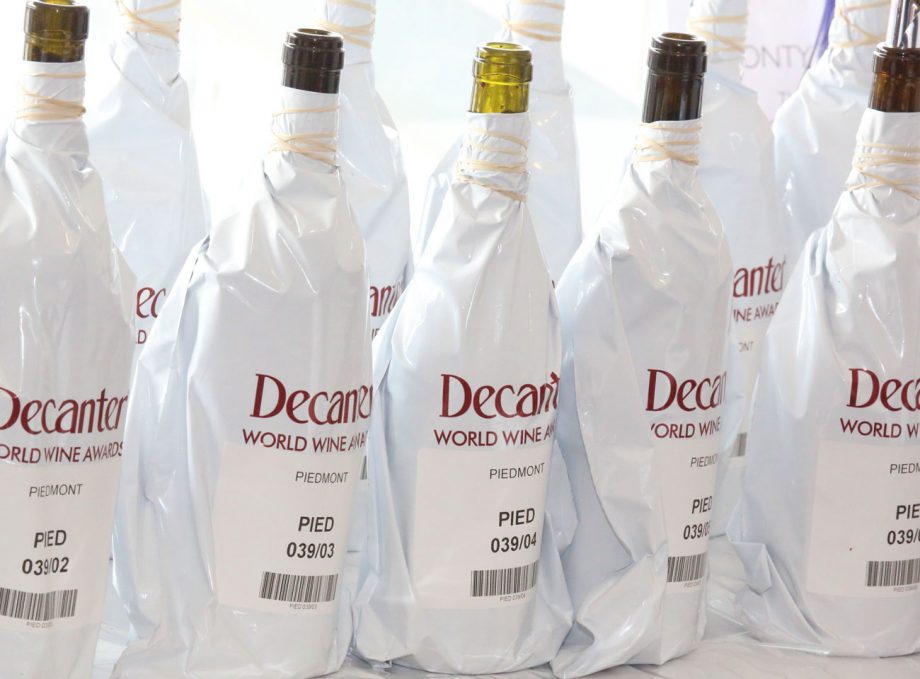